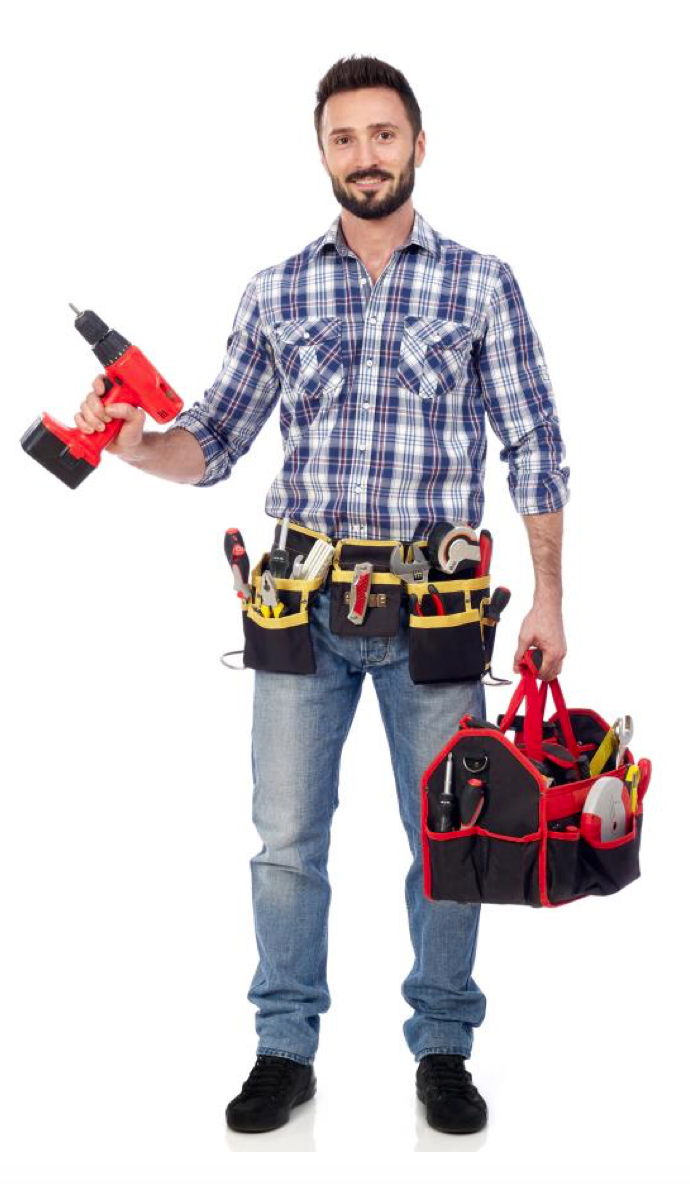 Once your home hits the 10-year mark, it’s probably time for some home maintenance. Here are nine updates your home will benefit from the most:

Get new carpet. Replace your carpet if rips, tears, stains and odors remain, even after a good cleaning.

Replace the hot water tank. A water heater may not show signs before it leaks or fails, but if it’s been around for 10 years or more, it should be replaced.

Update ceiling fans. If the fan’s light bulbs seem to burn out more quickly than usual, it’s time for a new one.

Buy a new dishwasher. You’ll likely get a more energy-efficient model that’ll pay for itself over time.

Replace the washer and dryer. The average lifespan of both appliances is eight years. Replace them before problems pop up.

Repaint inside and outside. There’s no rule about when to repaint—it depends on where you live, humidity and
other factors. But if it’s been 10 years, it's time to repaint.

Re-caulk the tub, shower and sinks. It’s a simple update that you can easily do yourself.

Re-glaze windows. Re-glazing old windows is easier and more cost-effective than replacing them.

Listing data is derived in whole or in part from the Maine IDX & is for consumers' personal, non-commercial use only. Dimensions are approximate and not guaranteed. All data should be independently verified. ©2022 Maine Real Estate Information System, Inc. All Rights Reserved. Privacy Policy